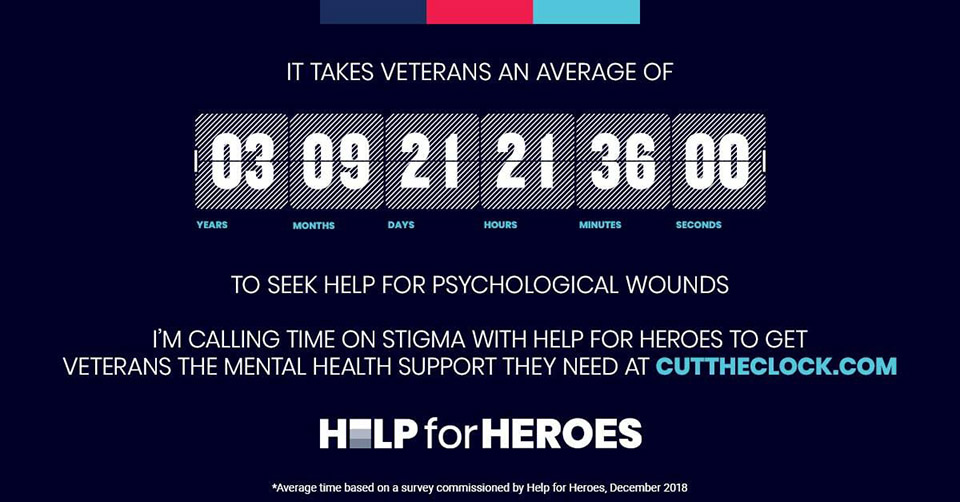 call time on stigma
cut the clock
help for heroes