First year Apprentices of both Alpha Manufacturing and Bri-Stor Systems spent the beginning of the week at Bri-Stor Group training partner JCB Academy where they completed a series of team building activities, focusing on problem solving, design & build and communication skills. During their first year, the group will spend four days per week at the Academy working on engineering principles and theory, with one day per week spent with their respective companies. During the second year, this will switch, with the majority of their time spent in the work environment and only one day per week at the Academy.

The second part of last week for the group was spent on-site settling in to their new companies, adjusting to the new surroundings and learning processes and procedures. They were introduced to their programme of study in detail for the coming year and beyond, including team projects and events such as the annual Elan Valley trip and Soap-Box Derby event. The young engineers were keen to get stuck into life with the Bri-Stor Group and were full of questions about the business as they soaked in their new surroundings.

This year, twelve apprentices were accepted across the Bri-Stor Group from over one hundred and fifty applicants from the Staffordshire area. The Bri-Stor Group apprenticeship programme grown considerably over the past 10 years to become one of the most advanced and sought-after Engineering Apprenticeships in the Midlands, with many former Apprentices now in key positions within the business.

Applications for 2021 apprenticeships will soon be open for both Alpha and Bri-Stor, check back here for further updates and information. 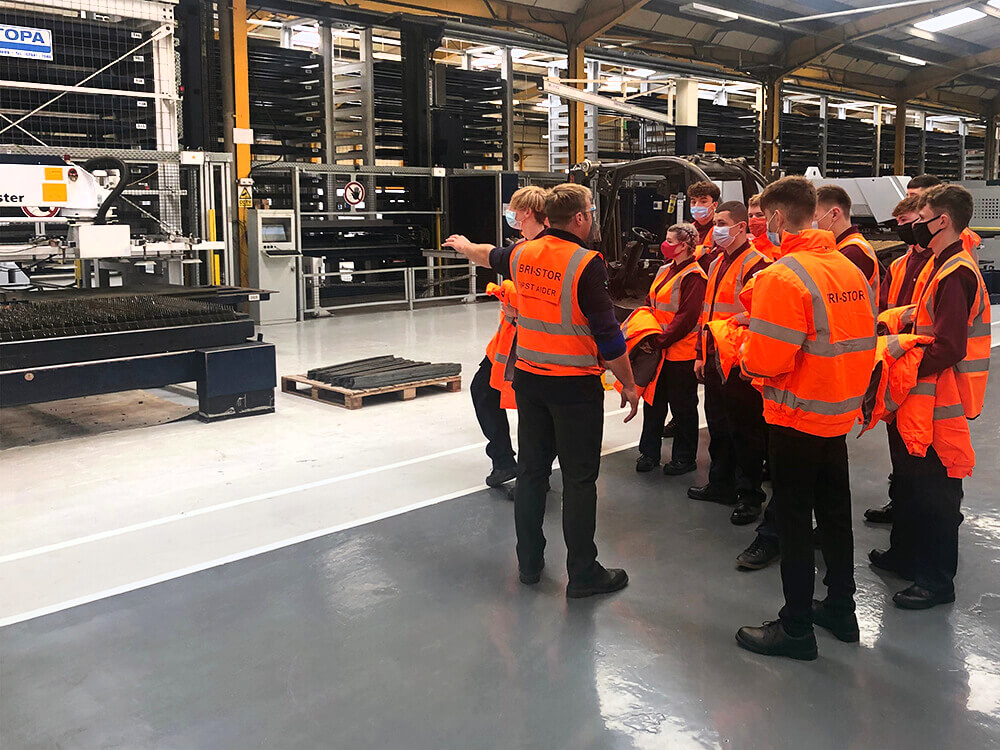