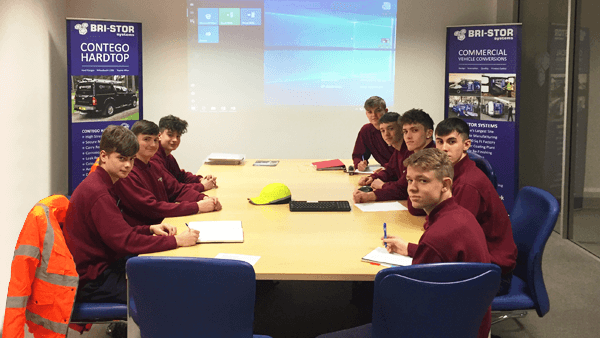 The History of Sheet Metal Fabrication